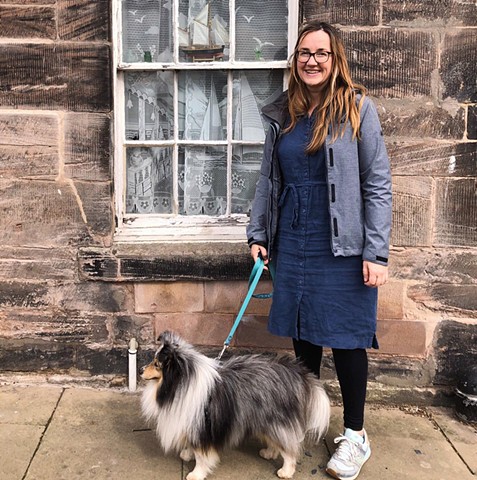 Alice is also a toymaker and runs The Little Toy Dog Company. She is a Crafts Council registered maker, and member of the Heritage Craft Association, and in 2016 was selected to be a member of the British Toy Makers Guild. She likes to knit and lives with her family and pets (two budgies and Franki the Shetland Sheepdog) in London in an old house which doesn't have nearly enough bookshelves.